Conversation With The Driver

Conversation With The Driver

Excerpt from:  ‘It Was on Fire’ by Robert Fulghum

“So you’re the man who teaches Driver Training?”

“I’d like to know what you really DO.  The students say you are one of the really fine people around school-a ‘truly maximum dude,’ to quote one.”

“You really want to know?”

“I really want to know.”

“Guess this sounds presumptuous, but I think of myself as a shaman-I help young men and women move through a rite of passage-and my job is getting them to think about this time in their life.

Most of them are almost sixteen.  They know a lot more about life and sex and alcohol and drugs and money than their parents or teachers give them credit for.  And they are physically pretty much what they are going to be.

But we don’t have any cultural rituals to acknowledge they’re growing up.  There’s no ceremony, changing of clothes, or roles or public statement that says, This isn’t a kid anymore-this is a young adult.

The only thing we do is give them a driver’s license.  Having a car means you move out of the backseat into the driver’s seat.  You aren’t a passenger anymore.  You’re in charge.  You can go where you want to go.  You have power now.  So that’s what we talk about.  The power.”

“But what about actually learning to operate a vehicle?”

“Oh, that comes easily enough-some driving time with suggestions-reading the manual-and they want it all enough to work on their own.  But I don’t talk much about that-they have to pass a test, and it usually takes care of itself.”

“So what do you talk about when you’re out driving?”

“About their new power-opportunity-responsibility.  About dreams and hopes and fears-about ‘someday’ and ‘what if.’  I listen a lot, mostly.  I’m not a parent or a schoolteacher or a neighbor or a shrink, and they hardly ever see me except when it’s just the two of us out in a car cruising around.  I’m safe to talk to.  They tell me about love and money and plans, and they ask me what it was like when I was their age.”

“Will you take me out for a ride?  My driving could be improved.”

And so we went.  And so it was.  My driving was improved-along with my sense of place and purpose.

This experience with the Driving Master emphasizes the profound truth of an old story.  The story says that a traveler from Italy came to the French town of Chartres to see the great church that was being built there.  Arriving at the end of the day, he went to the site just as the workmen were leaving for home.  He asked one man, covered with dust, what he did there.  The man replied that he was a stonemason.  He spent his days carving rocks.  Another man, when asked, said he was a glassblower who spent his days making slabs of colored glass.  Still another workman replied that he was a blacksmith who pounded iron for a living.

Wandering into the deepening gloom of the unfinished edifice, the traveler came upon an older woman, armed with a broom, sweeping up the stone chips and wood shavings and glass shards from the day’s work.  ‘What are you doing?’ he asked.

The woman paused, leaning on her broom, and looking up toward the high arches, replied, ‘Me?  I’m building a cathedral for the Glory of Almighty God.’

I’ve often thought about the people of Chartres.  They began something they knew they would never see completed.  They built for something larger than themselves.  They had a magnificent vision.

For the driver’s ed teacher it is the same.  He will never see his students grow up.  Few teachers do.  But from where he is and with what he has, he serves a vision of how the world ought to be.

That old woman of Chartres was a spiritual ancestor of the man who teaches driver training, who is building a cathedral to the human enterprise in his own quiet way.  From him the kids learn both to drive a car and drive a life-with care. 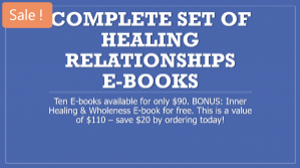 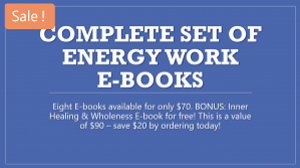 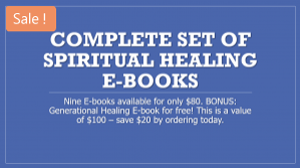 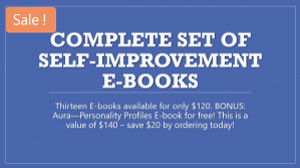 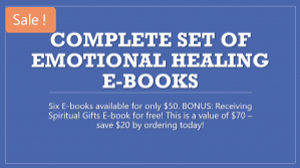 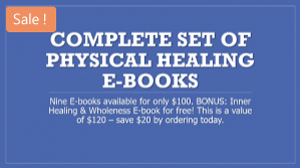